Collaboration is not optional anymore.

Gone are the days when climbing the corporate ladder was the obvious career progression. Today, entrepreneurs are changing the game in terms of incentives, the new trend is focused on an economy of sharing model.

As lead organizer of Startup Weekend Dubai for two consecutive years, dozens of ideas have poked holes in traditional business models as well as obvious investable concepts that most angels, VC’s and Private Equity firms popularly select. This suggests that the future is no longer about investing in physical infrastructure but in new concepts like AI, IoT, open-source software, sharing models, hybrid cars, all considered part of the New Economy.

Millennials, change-makers, and novel thinkers is the type of audience that attend Startup weekend, 54 hours of fun, intellectual mentors and only positivity as new ideas are embraced and explored in the right environment. There is a true buzz and over-enthusiasm as the participants come in with a can-do attitude and a goal for the weekend.

The ability to meet new people doesn’t always start off the way you can imagine, but when there’s a time pressure, people feel compelled to re-program their brains to focus on their objectives. They realize that the weekend cannot be successful if their focus is on the status, position, religion or race of others – the weekend reminds them that it’s simply about doing work and collaborating.

Ideas are great when they focus on a problem, if they focus on a solution then they have a hard time trying to find a home for it. This issue is a common one for many startups, they reach the weekend and they’re tied to a particular concept and spend the first few hours arguing and bickering over the nitty gritty details. Once the team recognizes that each person has something to offer in terms of skills and knowledge, then the team starts to re-focus on their objectives.

An example of a team that saw beyond appearance at Startup Weekend Dubai 2016 was the team Mycars. A well-rounded team who chose their members based on diverse skill-set, and brought a new concept that resonated well with the judges. They were one of the most successful teams I’ve personally seen from the weekends’ I had helped put together as they continued to push forward post the weekend and made it quite far before legislation, competitors and other unexpected challenges swarmed in. The founder, Ben Pullen, then adapted to another model called GlobalEVRT – still focused on his mission to reduce carbon emissions with some of his team members at Mycars.

Collaboration during startup weekend is something that requires people to keep an open-mind and a space to realize that as people we can do good things alone, but to make great things we have it to create it together.

Here’s to Two Years of Success at Intelak! 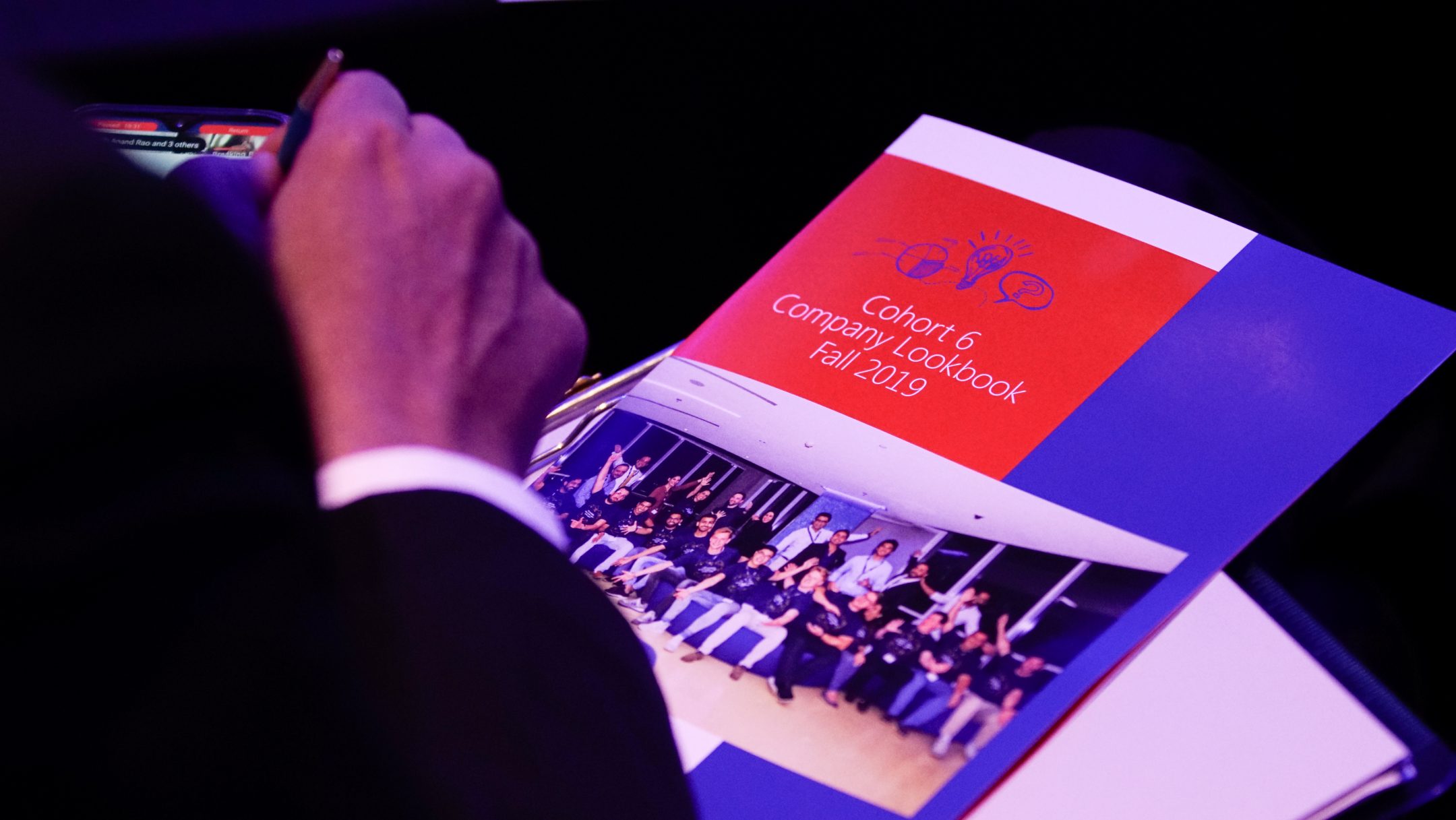 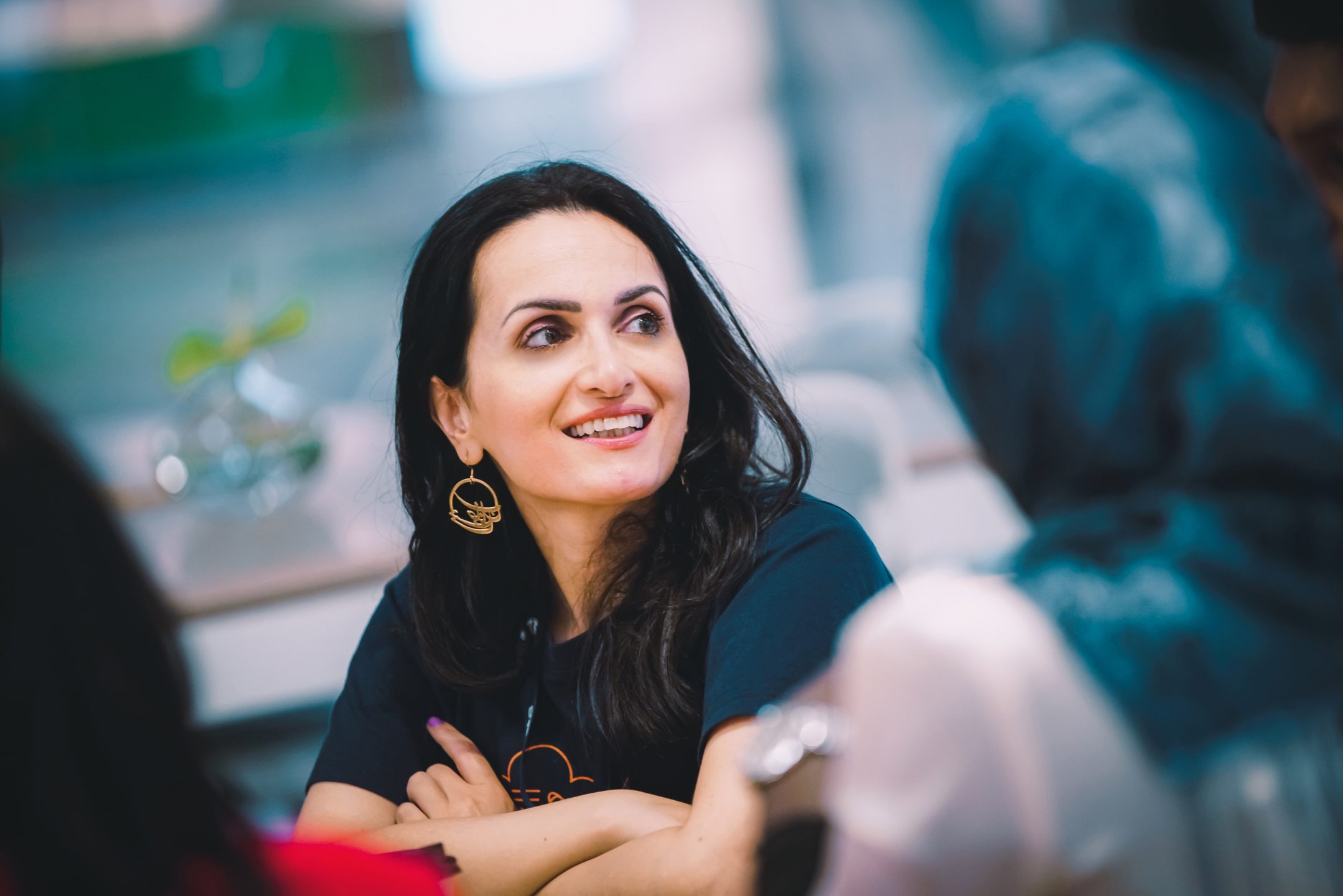 How practicing self-realization can take your business to new heights